This project will be exhibited at Design Degree Show 2015, 13th to 17th June.
Know more.


In a multilingual country like India a child is required to learn different languages. Languages are taught by rote learning which is a repeated memorization technique. It was found during user studies( conducted in Government Kannada medium schools ) that the existing teaching aids available were not designed to cater to the specific problems that children faced in learning.

The objective of this project was to come up with a learning aid that aimed to solve all the identified problems through a design intervention.One of the design concepts consisted of introducing kagunitha letters on the faces of a cube. The idea was to enable the child to explore and learn. Once the cubes were found to be engaging the next level of forming simple words using different faces of these cubes was implemented.

The 408 kagunitha letters would require 70 odd cubes. Introducing all the 70 cubes at once was a not a good design decision. Therefore a learning plan was designed such that the cubes were group into sets. A one month learning plan was developed in a way that a child is given just 8 cubes (4 letters) to begin with. Where the child explores the possibilty of constructing two letters words with just the 8 cubes. Then on the letters are introduced progressively. Therefore by the end of one month a child would have explored 408 kagunitha letters and also tried to construct around 100 simple words. 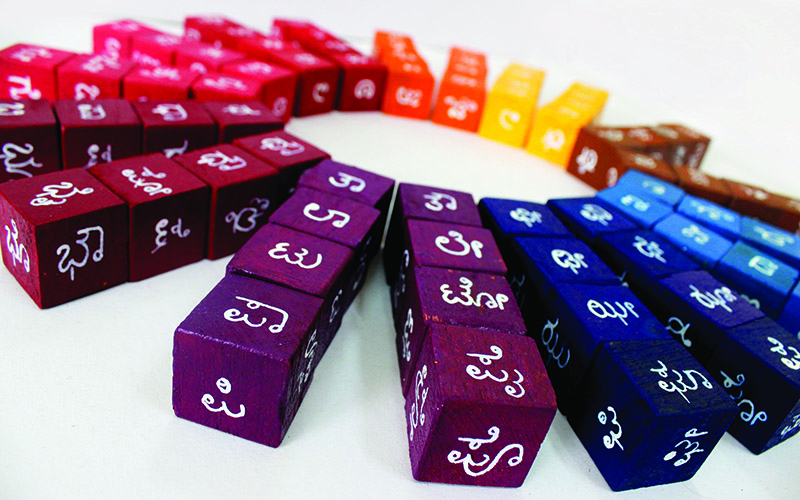 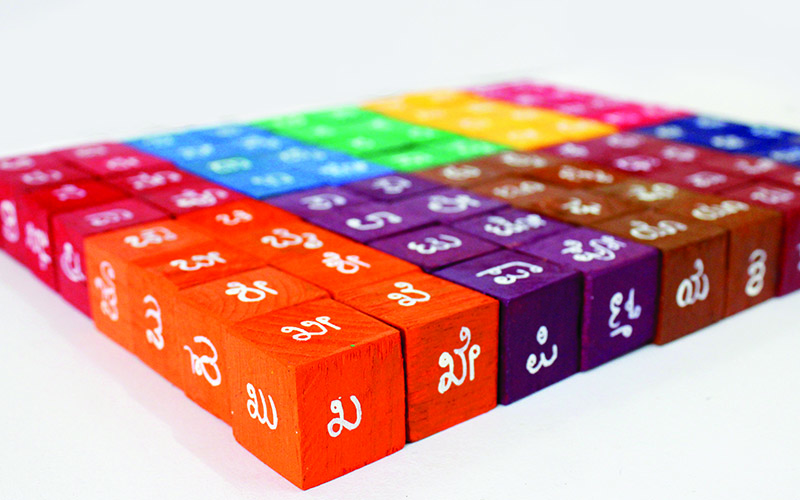 Wood prototype of the toy

Children playing with the toy

Testing from Rekha Rudhiramoorthy on Vimeo. 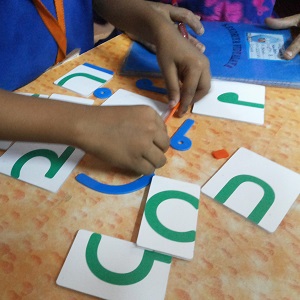 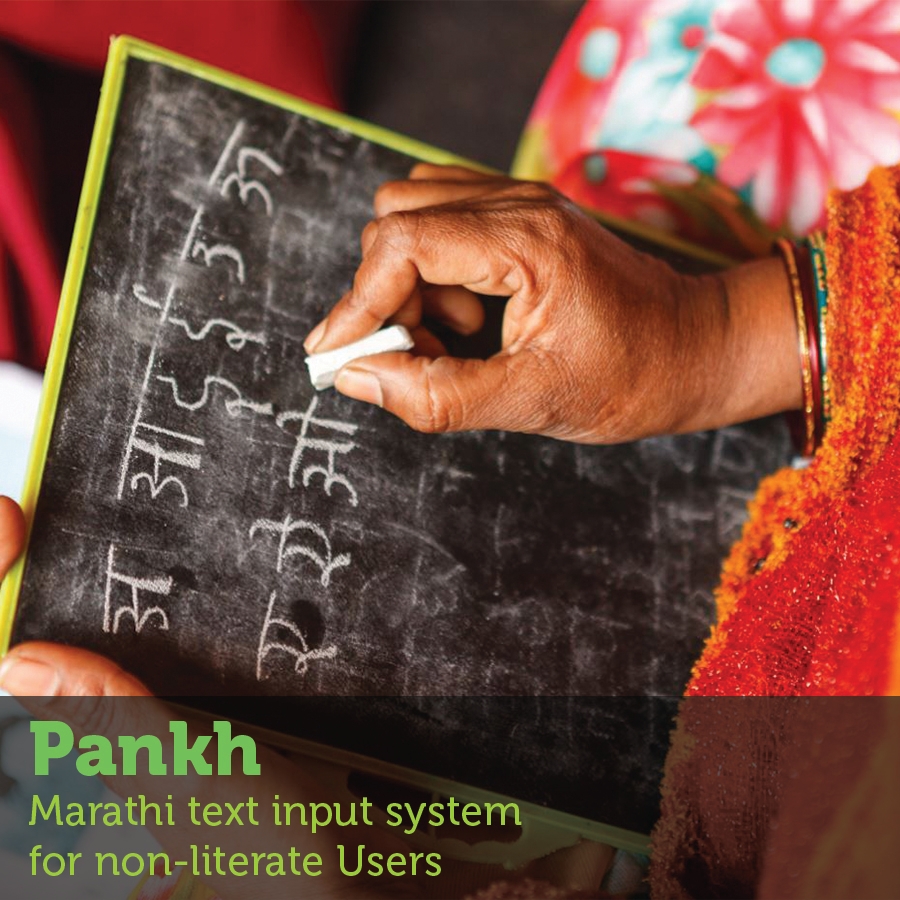